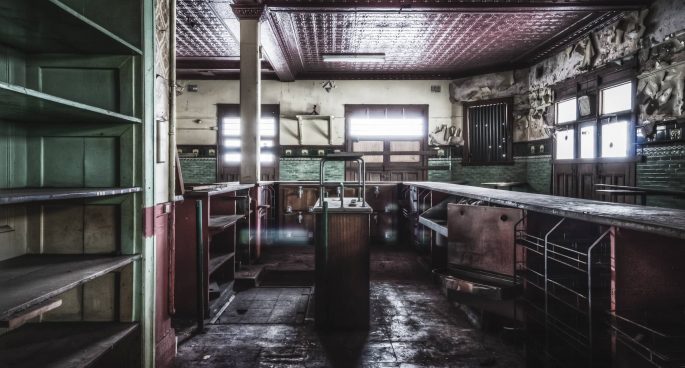 Have you ever walked past a boarded-up old factory or warehouse in Sydney and wondered what it might look like inside?

Sydney photographer Brett Patman has been fascinated with abandoned buildings and their hidden stories for years.  He’s captured a series of intriguing images of decaying factories, pubs, schools and hospitals from Sydney, around Australia and as far afield as Japan as part of his ongoing “Lost Collective” project, which has attracted a significant following online. The project is creating a compelling visual history of these human places in decay (Photo credit: Brett Patman, Lost Collective, 2017).