Cars vs Bicycles: Do they have equal rights? 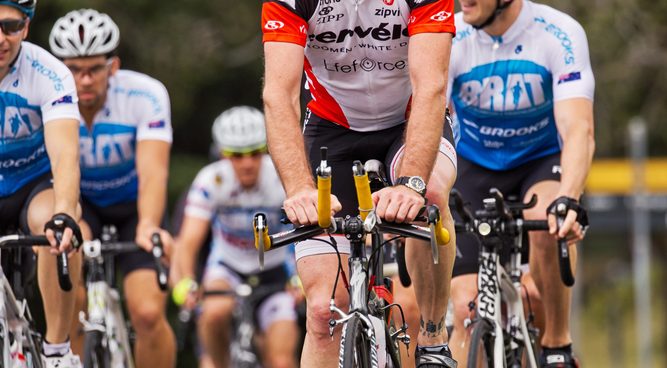 The age old question, do cars and bicycles mix on our roads?

As drivers and cyclists attempt to share our roads, there are plenty of examples where the two have come head-to-head, as they debate who has power over the other.

The recent introduction of the one meter rule has given some power back to the cyclists, but is it enough?

2ser was joined by Ashley Carruthers, lecturer in Anthropology at the Australian National University to discuss the relationship between cars and bicycles.

Cars vs Bicycles: Do they have equal rights?