The Cassini Mission: What Did It Tell us? 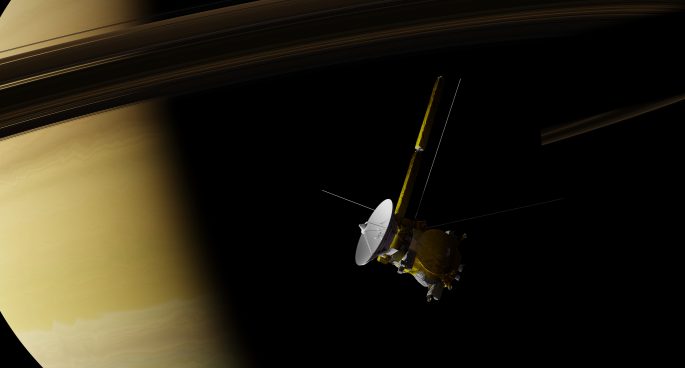 The NASA Cassini Mission has come to an end after a 20 year sojourn to Saturn and its surrounds. Beginning on the 15th October 1997, the mission entered Saturn’s orbit on June 30th 2004. After its four-year prime mission, Cassini’s tour has been extended twice. So how did it all begin? Has the mystery of the ‘disappearing moon’ been solved? And for all you Star Wars lovers why does Saturn’s moon Mimas look uncannily like the Star Wars Death Star. To tell us all about the mission and its discoveries The Daily was joined by Tanya Hill, Astronomer for the Melbourne Planetarium.

The Cassini Mission: What Did It Tell us? 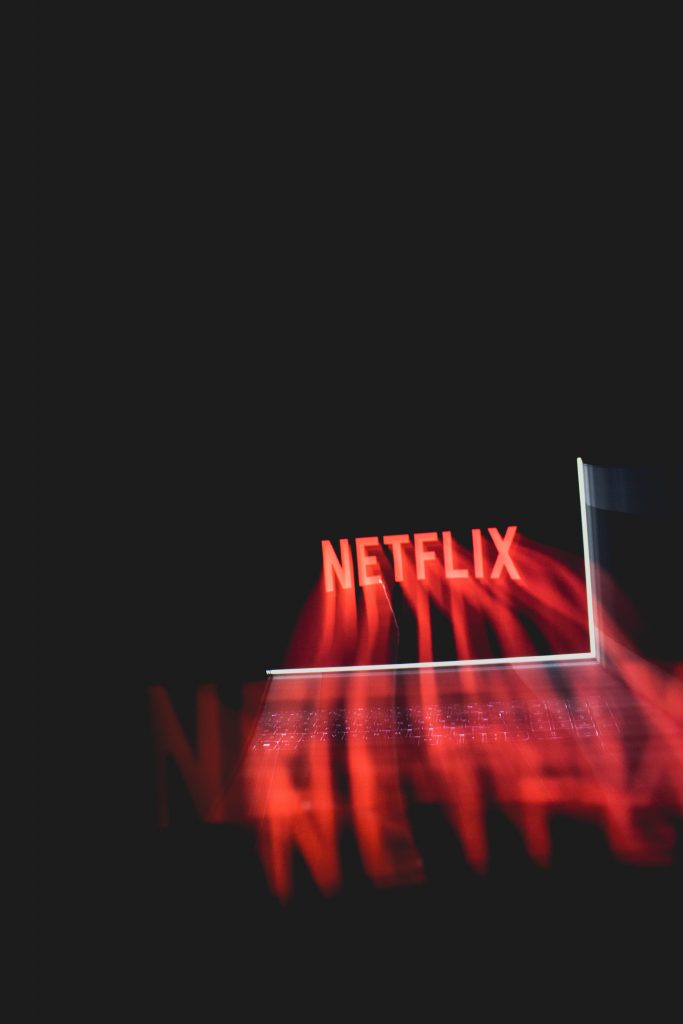 Netflix’s Stock Situation: What It Spells For The Future Of Stre...