Catalonia – The Effects of Europe on Australia Catalonia, the Spanish autonomous community recently voted overwhelmingly in a self-instigated referendum to separate from the rest of Spain. However, Madrid has refused to recognise Barcelona’s referendum and that has led to political instability and economic retreats. But could Catalonia spark something more major that could even hit your pocketbook in Australia?

Reporter Hans Lee was joined by Tim Harcourt, the Airport Economist and the JW Neville Fellow of Economics at the UNSW Business School.

Catalonia – The Effects of Europe on Australia The Fight To Save Precious Manyana Bushland

Following the events of summer, the small South Coast… Australia is not alone in debating its national postal… On Tuesday this week one of the largest… 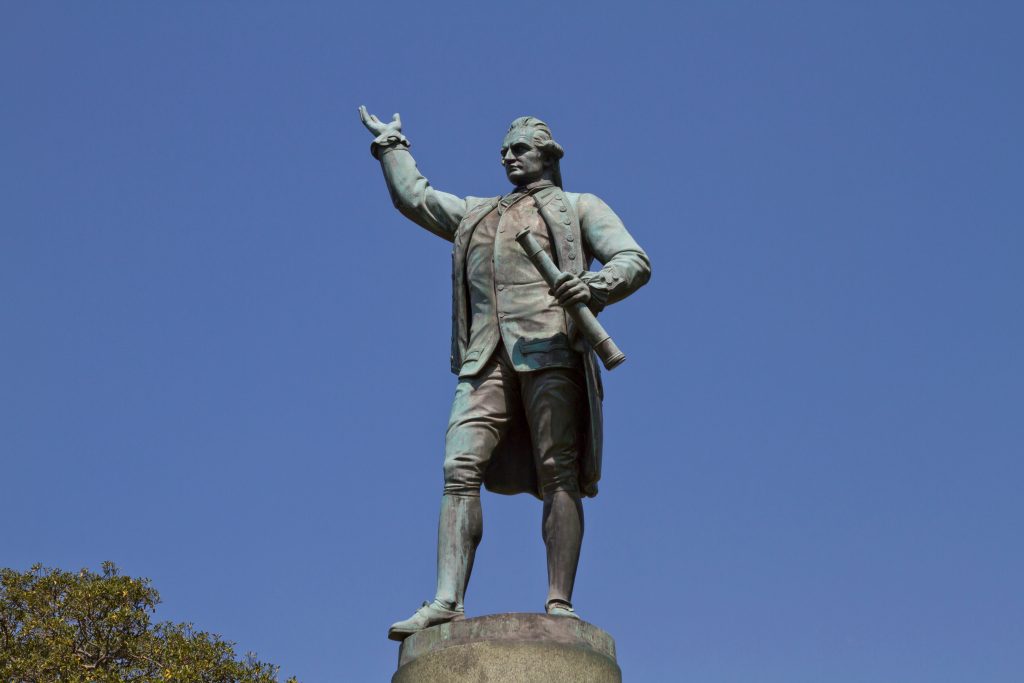 How Cultural Heritage Laws Can Help Us Speak To Our Future

In recent weeks, the conversation about statues and the…