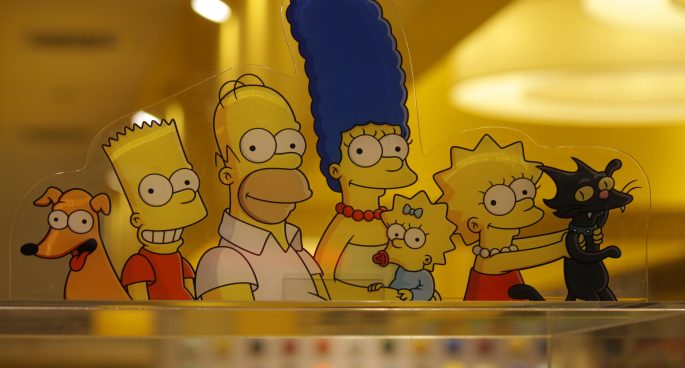 Have you ever wondered about the creation behind your favourite animated television shows, films and comics? Fortunately, others have, evening specialising in the study of films and comics!

Professor Phillip Vaughan, from the University of Dundee in Scotland, is involved in the studying and animations of films and comics and recently wrote an article for The Conversation on The Simpsons celebrating 30 year of broadcast.

Joining Danny all the way from Scotland is Professor Phillip Vaughan.