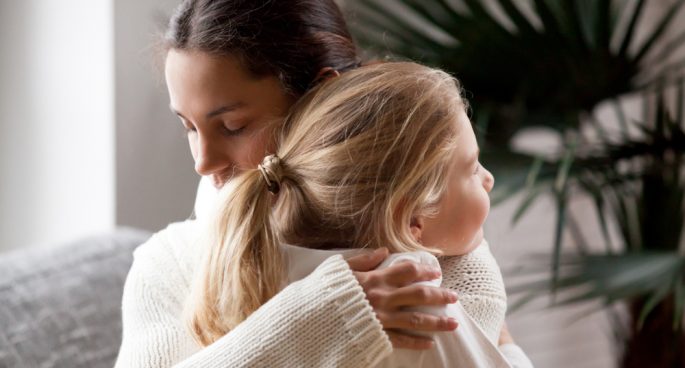 Did you know that Centrelink now won’t pay single parents unless one of their friends vouches for the fact that they’re single?

This rule came into effect in January this year after being tabled in last year’s Federal Budget. It’s been slammed by critics as “intrusive and demeaning” for “policing” parents’ relationship statuses. Applicants and their third party verifiers are also threatened with 12 month prison sentences if any of the information provided on the official forms is untrue.

Tess was joined by CEO of the National Council of Single Mothers and their Children Terese Edwards, who said that the new rule reintroduces a form of invasive scrutiny that hasn’t been acceptable in Australia for decades.

DATE POSTED
Tuesday 8th of May, 2018
PRODUCED BY
CATEGORY
SHARE
SUPPORT US