CEO of NBN steps down, what’s next? 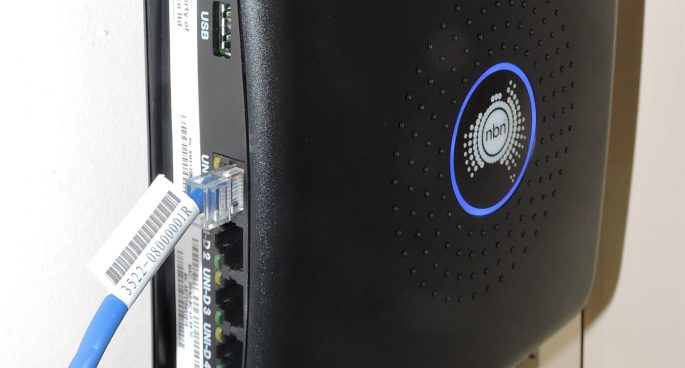 Bill Morrow has announced his decision to step down after almost 5 years as the CEO of Australia’s most expensive and highly criticised infrastructure project. Prime Minister Malcolm Turnbull has continuously praised Morrow’s effort in restoring the NBN since it was inherited from Labor, but what has he achieved with the NBN and what does the next phase of the project look like?

Tech and telco expert from finder.com.au, Alex Kidman offers his perspectives on Morrow’s departure from the project, common consumer criticisms and what he believes is in store for the future of the NBN.

CEO of NBN steps down, what’s next?