Chauvin Conviction and the Future of BLM 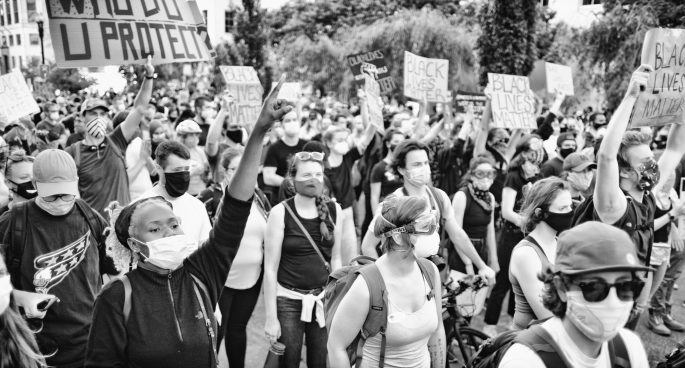 The conviction of Derek Chauvin for the murder of George Floyd has been heralded as a watershed moment in race relations and policing in the US.  Last Tuesday, the former Minneapolis police officer was found guilty of two counts of murder and one count of manslaughter. In a country where police convictions are extremely rare, the verdict is undoubtedly significant as a rebuke of police conduct. But, just how much of a turning point is the Chauvin case for racial justice in the US? What will the future of Black Lives Matter look like? Dr Chin Jou, a senior lecturer in American history at the University of Sydney, spoke earlier with Breakfast producer Sophie Ma about the issue.

Chauvin Conviction and the Future of BLM