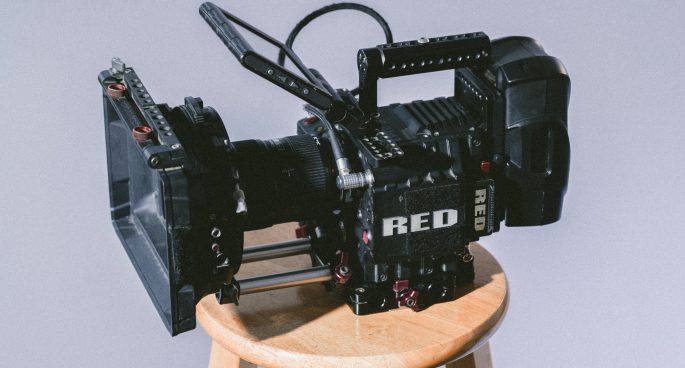 What might be the experience of displacement for recent migrants to Australia? From unthinkable discrimination to everyday inconveniences, there’s a side to Aussie culture of which white-Australians may be immune.

These experiences have informed Papua New Guinean-Australian filmmaker Alana Hicks in the writing and directing of the Comedy-Drama Short Film ‘Chicken’.

Alana was kind enough to join Thursday’s drive to talk about her film, cultural identity, the film industry and Flickerfest on the eve of Sydney’s Internation Short-Film festival and her debut as an entrant.

Check it out for a first-hand insight before seeing.