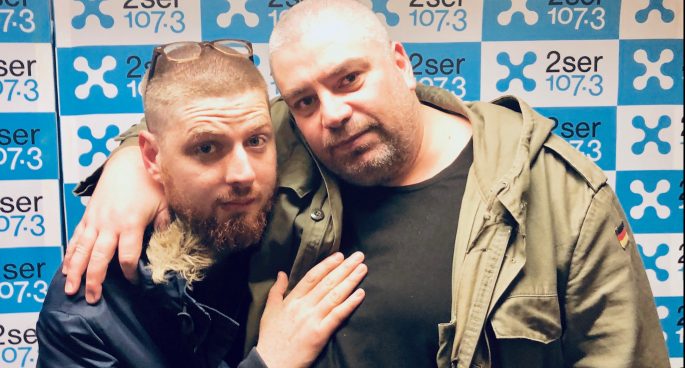 Cristiian and Mitch discuss the trials and tribulations of getting a band organised, the dense wall of noise on the new record, and drawing inspiration lyrically from hometown characters. 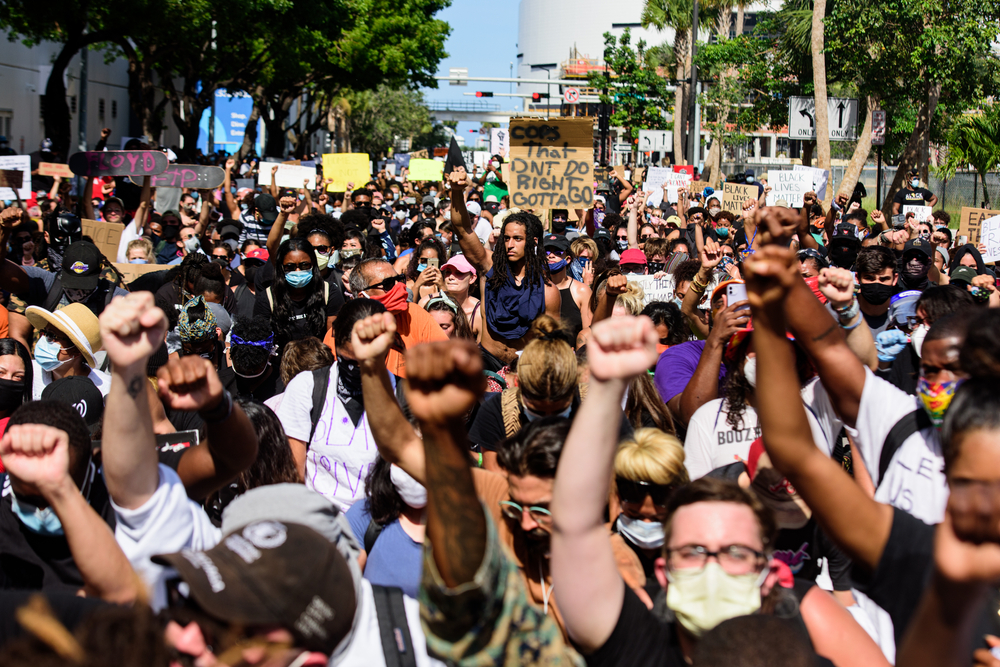