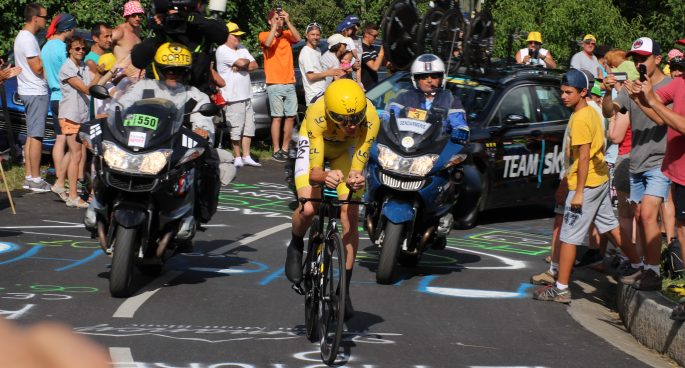 If you’re a cycling fan, you’re probably aware of British cyclist Chris Froome’s horror crash which has ruled him out of this year’s Tour de France and perhaps put an end to his career.

The crash was initially met with sympathy, but now certain cycling fans are calling Froome’s crash a part of a larger conspiracy theory.

You can read Dr Marques’ writing about the subject at The Conversation.