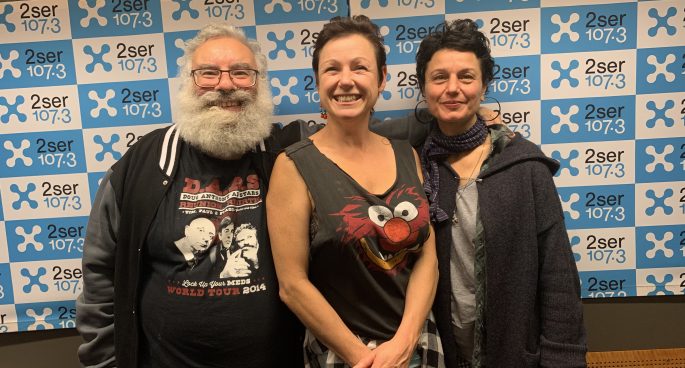 ‘DLM’ stands for the Department of Legend and Myth. It’s running Thursday to Saturday during Sydney’s Vivid Festival, starting from May 27. It’s described rather mysteriously on its website as “hiding in plain sight… behind bureaucratic frontage… at the bottom of the Wynyard escalators at 300 Barangaroo Ave.”

Dom Romeo caught up with Christa to find out more about the bar and what she’ll be doing at it.