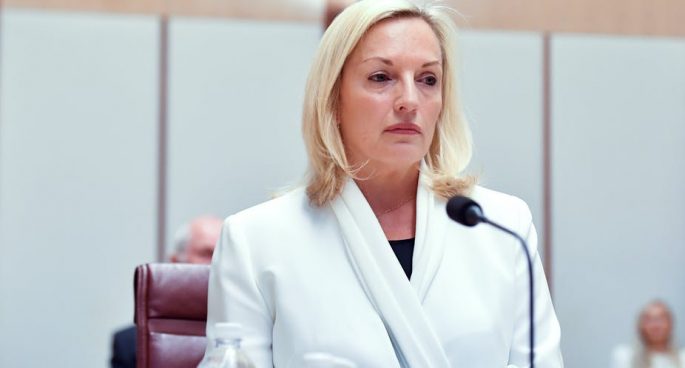 Last Tuesday, the former chief executive of Australia Post accused the Prime Minister of “bullying” her out of her job. In her opening salvo at the Senate inquiry into her departure, Christine Holgate revealed being “humiliated and driven to despair” by Scott Morrison. As many will recall, in October last year, Holgate was “instructed to stand aside” after rewarding four senior executives with Cartier watches for securing a lucrative contract. In her statement, she targeted the Australia Post chairman for unlawfully forcing her out of her job, and described Morrison’s comments as “one of the worst acts of bullying I’ve ever witnessed”.

As another woman publicly attests to the toxicity of the “Canberra bubble” — Holgate’s accusations have raised a thread of questions for the Morrison government. Was gender bias clearly at play in her departure? What does this indicate about workplace culture in Parliament?