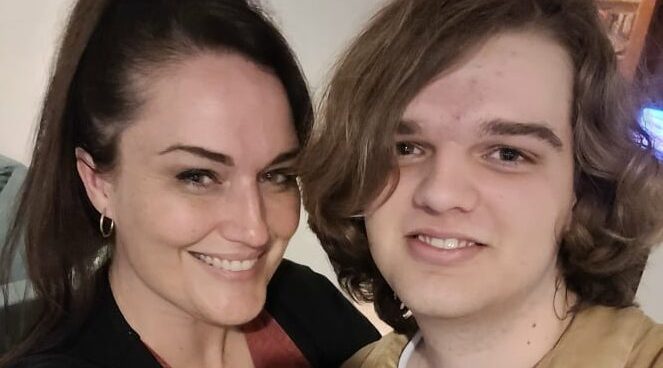 We talk to some of the students from Citipointe  – one student had to take legal action to attend a school formal in clothing of her own choosing.

This story came from News Co-ordinator at 4ZZZ Alexis Pink.