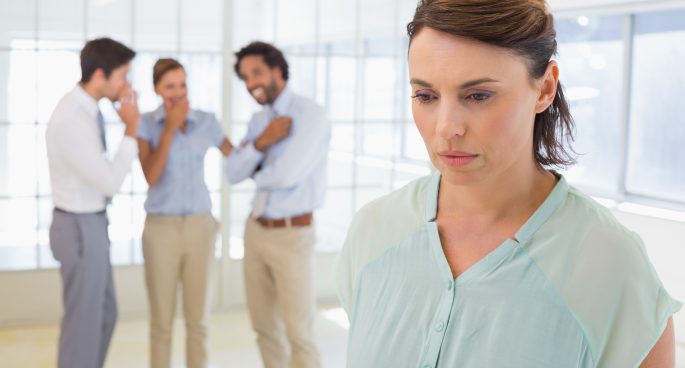 In light of the Harvey Weinstein sex scandal in America, more than fifty women have come forward with allegations of sexual harassment and workplace bullying by former TV star Don Burke.

The former presenter denies the allegations, but it has been revealed that the TV executives at the time knew about his behaviour but did nothing to stop it — telling one researcher who worked on Burke’s show that her job was “expendable”, whereas Burke’s wasn’t.