Classical Music in a Modern Age 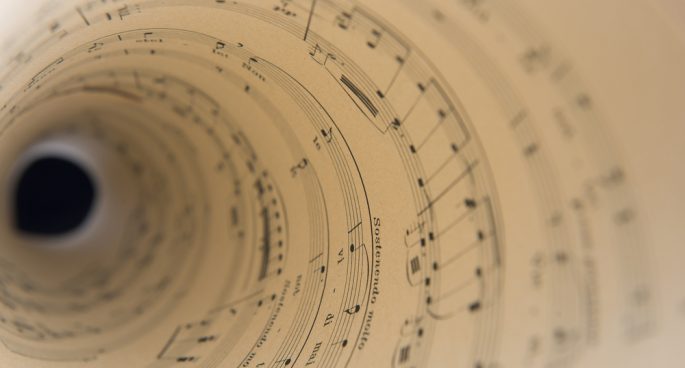 In one of the recent episodes of Get Gig Ready, 2ser’s, Felix Shannon spoke to Jaewoo Kim, an opera singer, teacher, and founder of opera Classica. His career has seen him work with renowned orchestras, conductors, and operas all over the globe, demonstrating his tenacity in proving himself successfully to new communities time and time again. This brings us to the question, why is classical musical still so popular to this day and how does one become successful within the industry, especially in such a modernised era?

There are still opportunities out there for opera performs so many years on from what some would consider the peak of the genre so what still ‘sings’ about the genre after so many years? With a significant increase in the number of Millennials and Gen Z’ers who listen to classical music, there has been a spike, especially when the lockdown was implemented in March, as both modern classical artists and more traditional composers were suddenly a hit among younger listeners with Jaewoo stating that “there is to this day still very much interest in classical music”. 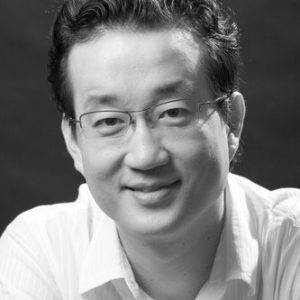 Playlists categorised according with moods, such as ‘feel good,’ ‘calm,’ and ‘sleep,’ were especially popular during the epidemic, as young people resorted to classical music for consolation, comfort, and relaxation in an uncertain time. In addition, Tiktok has also assisted in classical music to experience a ‘boom’ one would, say with videos typically using classical sounds for nostalgic videos with friends pre-lockdown, aesthetic morning routines as well as even romanticising walking to the coffee shop.

Within classical music there is the instruments and then there is the voice, “the difference between the voice and instruments is that we use the lyrics which have a detailed story to tell which may relate to someone’s life, feelings, or situation” Jaewoo states.

So how old is too old for the opera stage and pursing classical singing? Jaewoo explains that someone can start singing at any time at any age, with most opera singers not reaching their peak between 30 and 50 years old with some sopranos going well into their 70s. Luciano Pavarotti, considered one of the greatest opera singers of all time, reiterates that age is no factor when he began a farewell tour at 69 years of age.

For more, listen to the interview with Jaewoo Kim here.