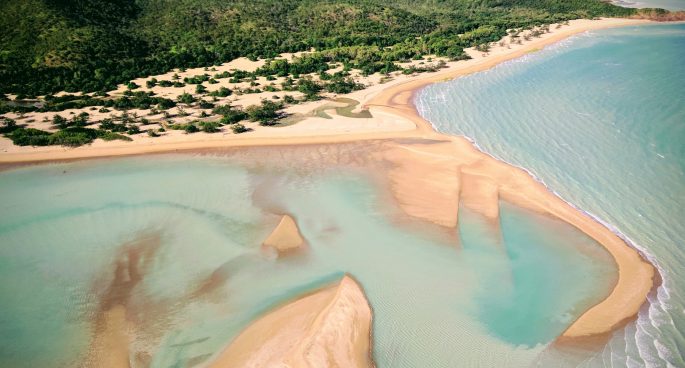 A third consecutive La Niña year has been declared for Australia, bringing higher than average rainfall and threats of extreme weather events.

Some parts of the country are more likely to experience the impacts of climate-induced disasters, such as Indigenous heritage sites.

Often located in isolated areas and exposed to the elements, these sites are at an increased risk of being lost to sea-level rise,  flooding and erosion.