A Coalition coup in the cooking pot? 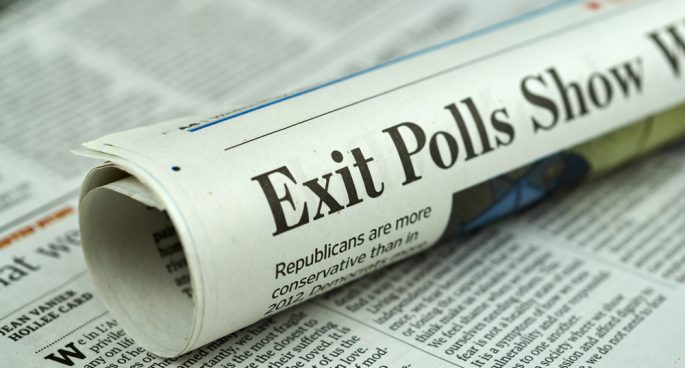 The latest Newspoll has confirmed that the Turnbull Government has now trailed Labor for 30 consecutive newspolls. This number is iconic as it was the same metric used by Malcolm Turnbull to unseat the then Prime Minister Tony Abbott. Despite continued bad results, the Coalition has managed to narrow the margin by a point to trail Labor 48/52 on two party preferred basis.  The Daily was joined by Terry Barnes, A Former Senior Advisor to the Howard Government and a regular writer for the Spectator.

A Coalition coup in the cooking pot?