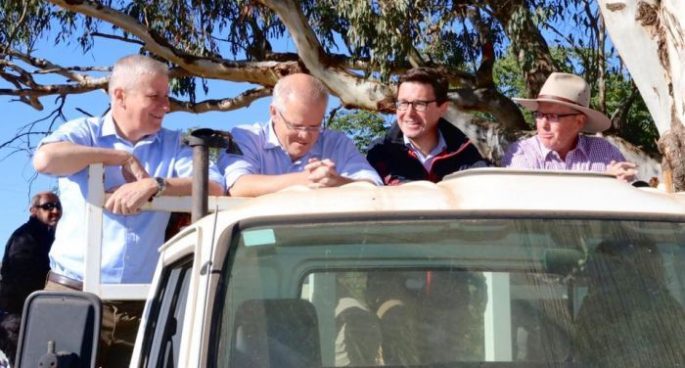 Despite a liberal victory, the New South Wales state election back in March saw an unprecedented swing in favour of both the Shooters Fishers & Farmers along with independents. With discontent for the Coalition growing, regional seats might just be the decisive factor in swinging tomorrow’s federal election. A number of currently Coalition-held seats are being challenged by a number of independents, who deem the current government as ill-equipped or unwilling to adequately manage the standard of living in regional areas. Dr. Chris Salisbury from the University of Queensland joined us to discuss the propensity for regional seats to determine the outcome of this federal election.