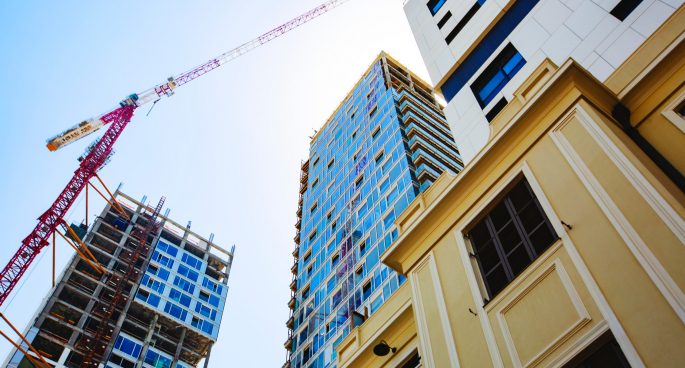 The government announced a new home buyer scheme which would allow Australians to tap into their superannuation to purchase property.

The Super Home Buyer scheme would allow people to access up to 40 of their total superannuation savings, capping at fifty thousand dollars. The Coalition claims this would significantly cut down the time needed to save for a house deposit by an average of 3 years.

However, many are worried this move would inflate the housing market even more and fails to address the issue of affordability.

The Wire looks at how sustainable the Coalition’s new housing scheme is for individuals’ superannuation funds in the long term, and whether it will help with Australia’s increasing crisis of housing affordability.