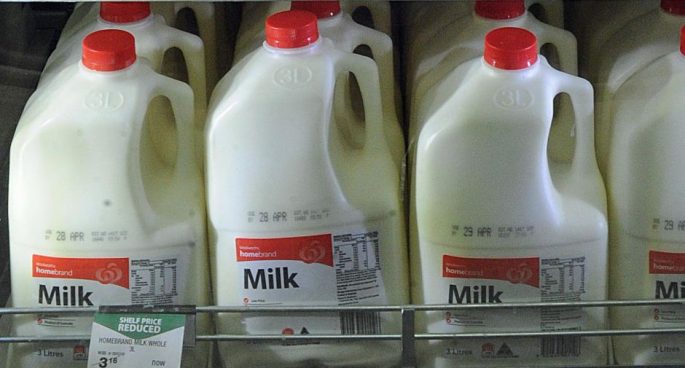 Two weeks ago, we reported on The Queensland Dairy Farmers’ Organisation’s call to major Australian supermarkets to implement a ten-cent milk levy to help support farmers struggling with rising costs brought on by the drought. Their online petition amassed over ten thousand signatures and had the support of Federal Agriculture Minister, David Littleproud. As of yesterday, Coles and Woolworths responded and announced that their 3 litre home-brand bottles would now cost $3.30, an increase of thirty cents which will be donated to drought affected farmers. Sarah Ferguson, marketing and communications manager of the Queensland Dairy Farmers’ Organisation joined us on The Daily to discuss the announcement.