Comedy returns to The Friend In Hand Hotel 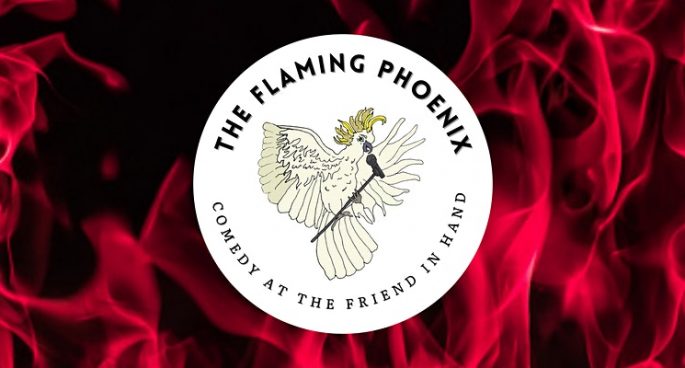 After a lengthy hiatus, stand up is returning to the Friend In Hand Hotel in Glebe through the Flaming Phoenix Comedy Club. Originally named A Mic In Hand, the comedy room is one of Sydney’s oldest, running from 2003, and has had the likes of Sarah Silverman, Arj Barker, Danny Bhoy, Todd Barry, Ross Noble, Wil Anderson, Mark Watson, Sam Simmons and more over the years!

The Daily’s Ruby Innes was joined by comedian and 2SER alumni Amelia Navascues to learn more about the club. For more information, head to https://www.eventbrite.com.au/e/the-flaming-phoenix-comedy-001-tickets-156368996879

Comedy returns to The Friend In Hand Hotel