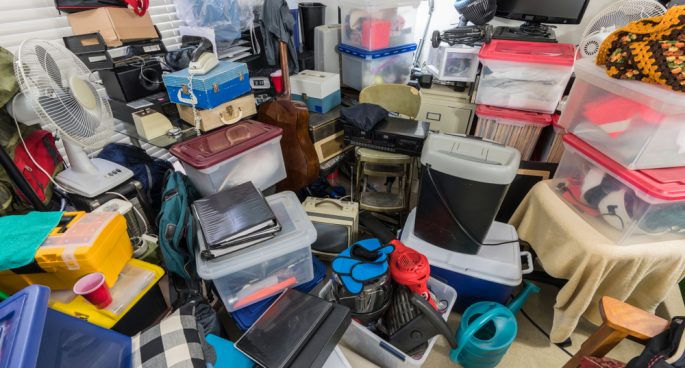 Compulsive Hoarding Disorder has been around since the 1400’s being first mentioned in Italian Poet Dante’s ‘Divine Comedy’. Despite this, it has only been brought to the attention of the general public over the past decade. Compulsive Hoarding Disorder is a relatively new disorder in terms of research which involves an obsession over keeping items and not being able to psychologically let them go. It is also associated with other psychological conditions such as anxiety, depression and Obsessive-Compulsive Disorder. The condition can be brought on by tragic life experiences or deep-seated emotional attachments. 2SER spoke with Professor Jessica Grisham from the university of New south Wales to tell us more about this disorder.