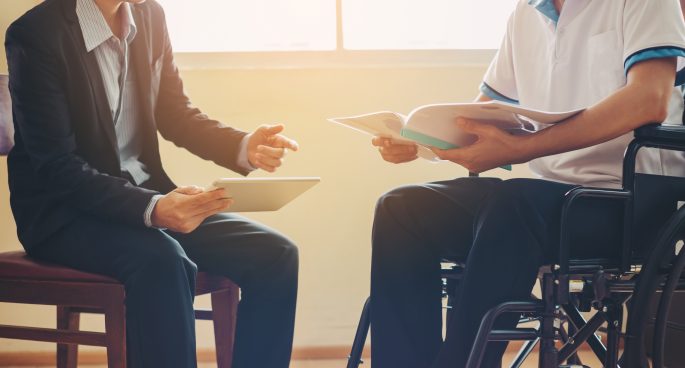 Disability advocates are calling out for action to protect the confidentiality of witnesses giving evidence in the Disability Royal Commission. On Monday the Senate discussed a bill put forward by Greens senator Jordon Steele-John which aims to amend this concern.

Rosemary Kayess an academic at the University of New South Wales,human rights lawyer and disability rights activist joined The Daily.