A Conflict of Public and Private Health 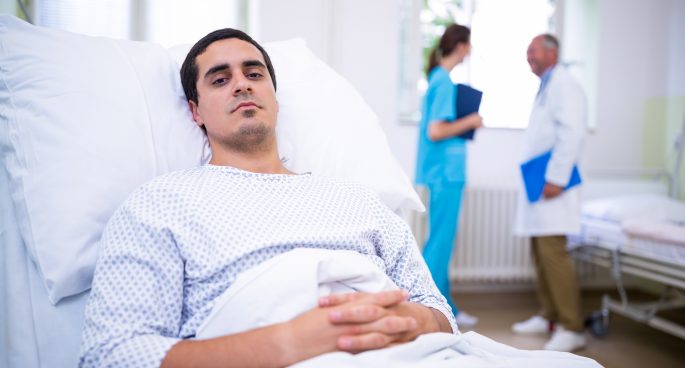 Australian Medical Association’s president Michael Gannon has made a number of strong remarks about the lower end policies offered by Private health insurers. Gannon stated “We’ve a proliferation of junk policies which are worth nothing more than the paper they’re written on, and are purely designed so people avoid the tax penalty”. The AMA has made calls for the government to intervene and “make sure that [the policies] are worthwhile for people who take them out.” NIB’s chief executive Mark Fitzgibbon fired back labeling the proposal as an attack on consumer choice calling the claims “paternalistic”. We were joined by Dr. Jeremy Sammut, the Director of the Center of independent studies Health innovation Program and a senior research fellow.

A Conflict of Public and Private Health