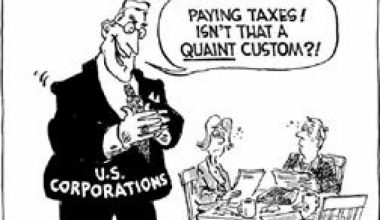 Despite the huge revenues of international corporations in Australia, little gets paid back in tax; and the local tax input of multinational corporations only seems to be shrinking. In particular it’s been pointed out that monster credit card corporation MasterCard has, in the past 3 years – 2012-15 – parted with just half a million dollars in taxes. This in stark comparison to the previous 3 years where they paid $33 million. So how is it that while proposed tax reforms have sought to raise the GST and pull more tax from Australia’s poorest, billion dollar corporations operating in Australia are paying essentially nothing. John Taggart, casual academic at UTS and expert in business and taxation law joined us on The Daily to talk about the proposed reforms.