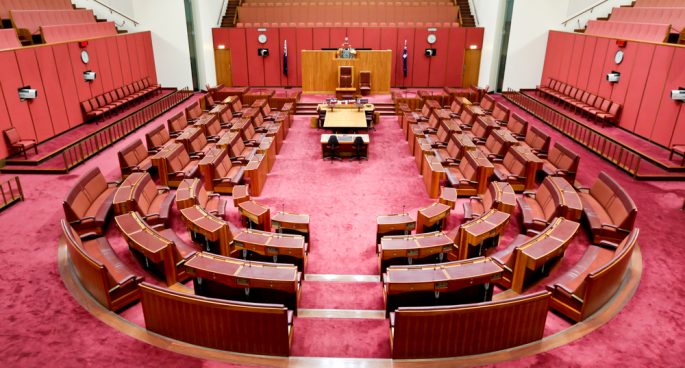 Australian Conservatives Senator Cory Bernardi has joined forces with Liberal Democrats Senators David Leyonhjelm and Fraser Anning, formerly of One Nation, to form a voting caucus in the upper house.

Leyonhjelm has stated that he had been keen to join together with Bernardi, since his departure from the Liberal Party last year. Their broad coalition would mean they agree to vote together on possible legislation brought to the Senate, in spite of their ideological differences.

Terry Barnes, a former adviser to the Howard Government and the President of Cormorant Policy Advice, joined us on The Daily.