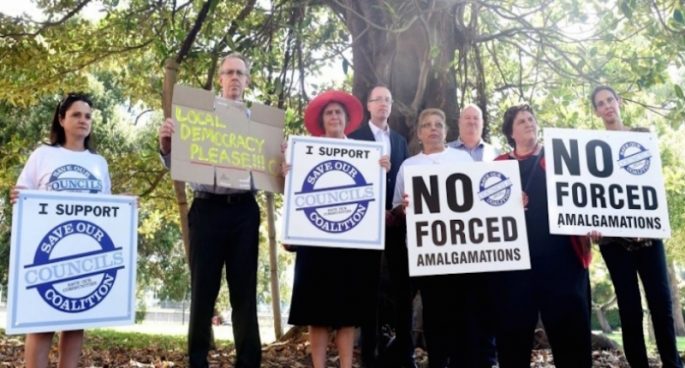 Mike Baird announced his retirement from politics earlier this year, with his rising disapproval rates it was met with a statewide recital of ‘ding-dong the witch is dead’. His proposed statewide council mergers are still going ahead though, and small councils across our regional and metropolitan state still face the future of losing independence. Baird proclaimed this plan would deliver ‘huge and significant benefits’ to the Sydney community as his evidence showed financial savings of $4 Million in fees among the newly formed Northern Beaches council. Current NSW Premier Glady Berejiklian, plans on following through with these plans which have plenty of councils in outrage. One of these outraged councils is Woollahra, and we were joined by Councillor Andrew Petrie who represents the Woollahra Council, to speak more on this issue.

The use of e-scooters in Australia is growing rapidly,…