On Christmas Eve, about 3000 residents of Olympic Park’s Opal Tower building had to evacuate their home after cracks appeared on the buildings 10th floor – which not only shifted the structure of the building but put it at risk of collapsing.

Defects like this are not uncommon in Sydney. A 2012 report by the UNSW stated that 85 per cent of strata title owners in NSW complained of defects in their buildings.

Evie Maguire asked Laura Crommelin, Research Lecturer at City Futures Research Centre at the University of NSW,  what an incident like the Opal Tower says about the safety of Sydney’s residential buildings. World AIDS Day is held on the 1st of… 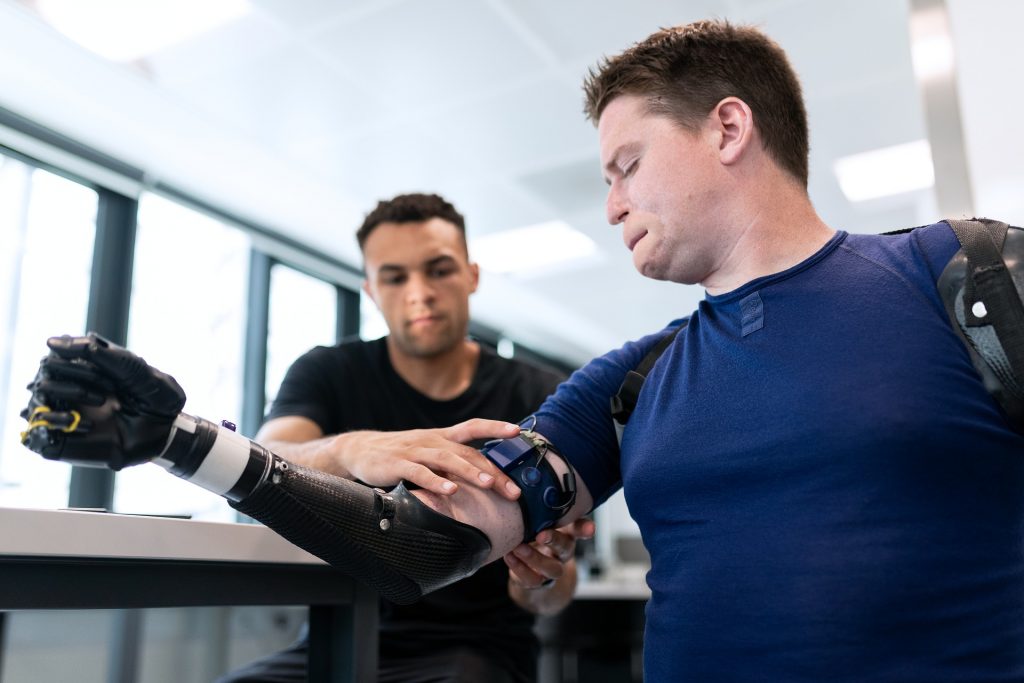 International Day of People With Disability

COVID-19 has been particularly tough for those with an… In March a six month moratorium on evictions was…