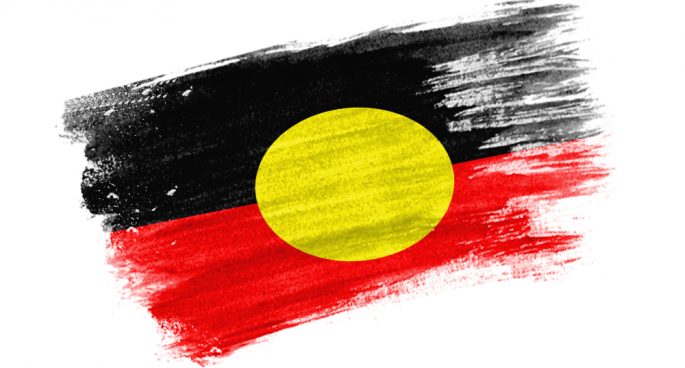 The recent announcement by Australia Post to launch new packaging with a dedicated space for traditional place names has been a positive step after Rachael McPhail launched her campaign. However, the campaign doesn’t stop there as she continues to advocate to create a database of traditional place names. While she says the AIATSIS map is a good starting point, it isn’t entirely accurate, goes against what Elders say in some areas and doesn’t show some Countries/Nations at all. Fill in Drive Presenter, Mark Pitman, spoke with Rachael about the campaign.