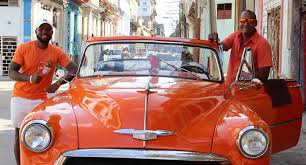 The nation of Cuba having been embargoed into isolation remains a mystery for many people leading to the caricatures of a land of beaches and revolutionaries. With historic travel restrictions trying to get an authentic sense of Cuban society has often proven difficult, which led comedian and actor Simon Palomares to document how the Cuban comedy scene shines a light on contemporary Cuba. Simon Palomares talked to Stephen Hill about his documentary “Latigo,” which premiered at the Spanish Film Festival. 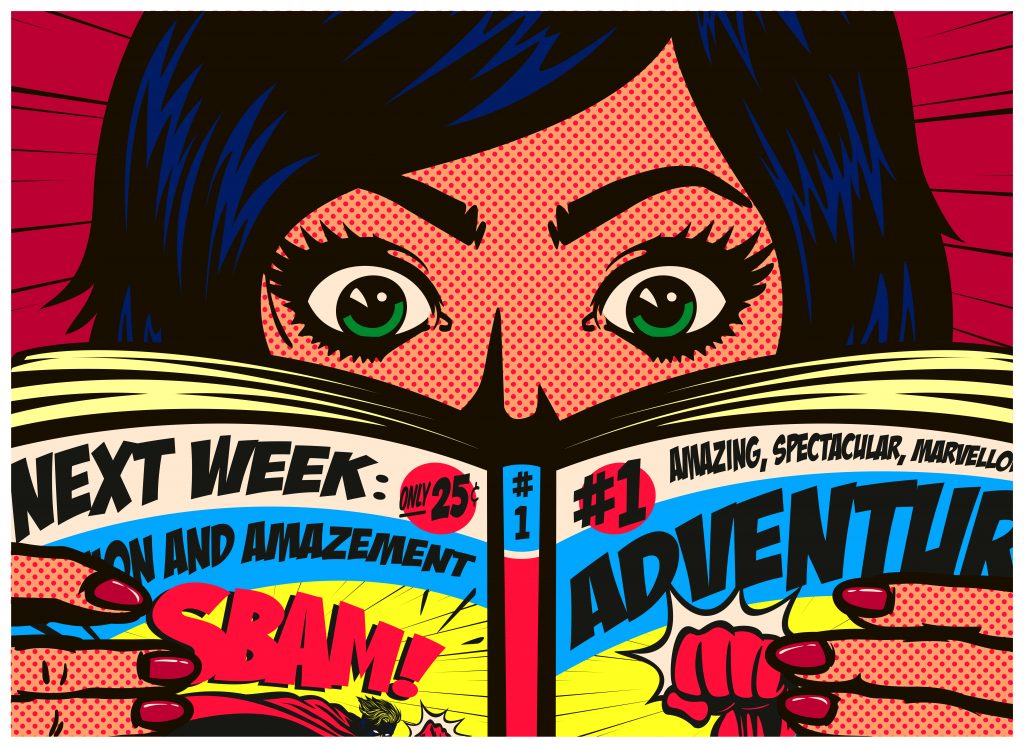 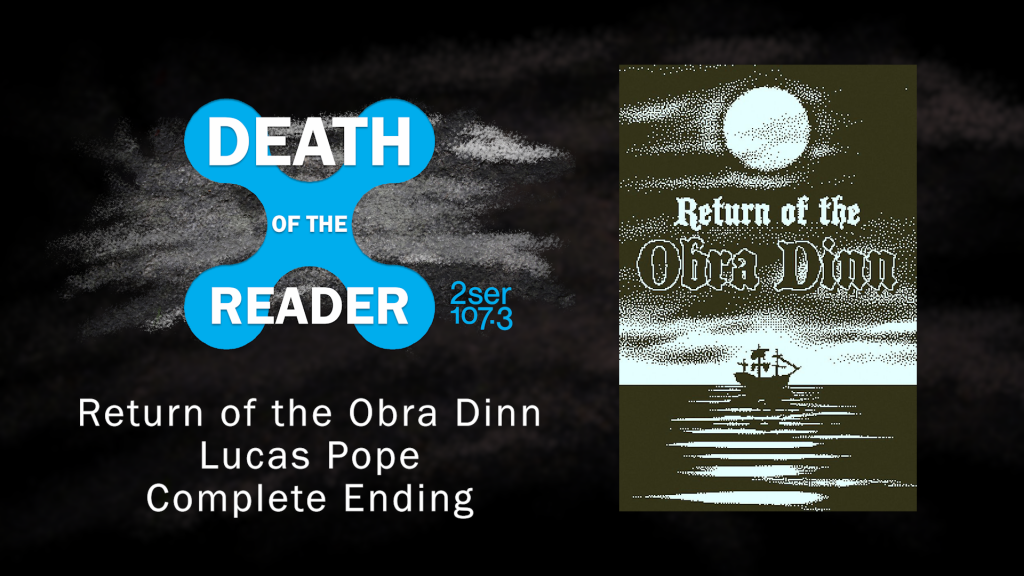 Return of the Obra Dinn by Lucas Pope Part Two

We discuss all the way to the true ending… 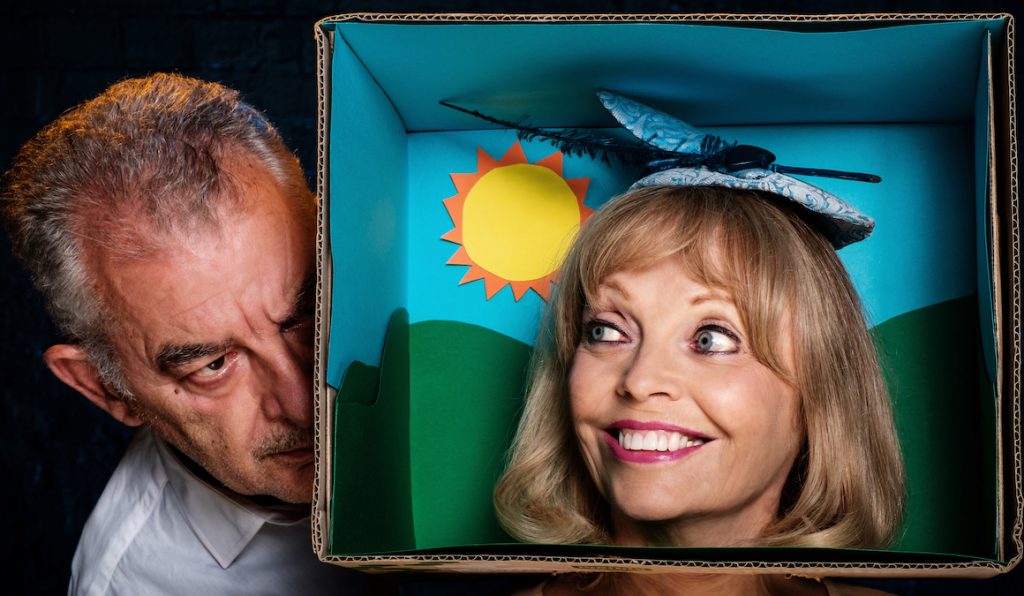 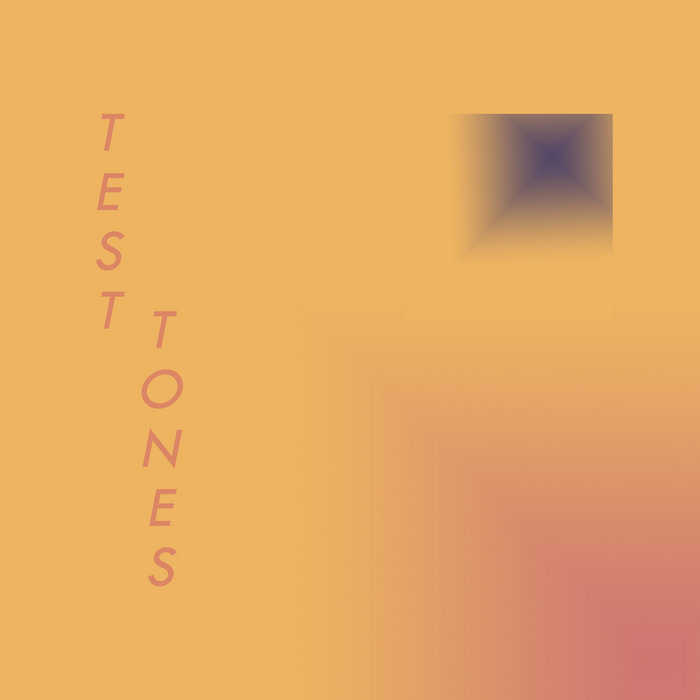