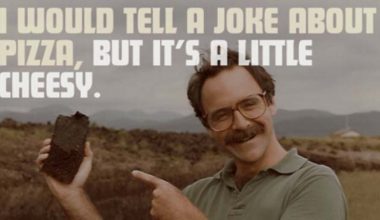 Wednesday means the usual crop of groan-worthy Dad Jokes from Nic and Murray and this week is particularly bad. Not unlike our Olympic medal tally, according to some commentators. Murry looks at the way the UK turned around its Olympic hopefully and became the sporting powerhouse it is today. As Olympians touch down in Sydney after returning Rio, many people will be asking: can Australia do the same thing?