DarkSYDe Show Off Their Style 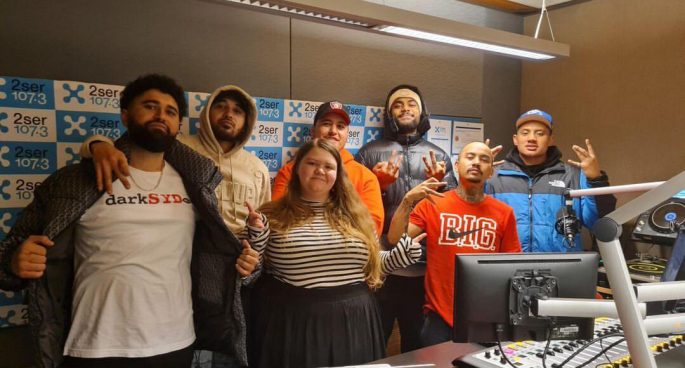 DarkSYDe (@darksydeforever) is a Sydney collective of artists that are moving differently. Headed by Ill P and producer Skep (aka Skeptizzle), with JBtheYear and DZR, the group is bringing community to the forefront of hip-hop in Sydney.

The group are true to themselves and their area, saying that “darkSYDe is us representing where we are from and who we are, even how we move. We do what we want on the darkSYDe and in the field that we are in it was important to make that clear.”

Ill P (@illp_210) is a native of Riverwood NSW. He has worked in and made connections in Sydney’s hip hop scene going as far back as 2008, and released his first song on streaming services in 2020. It led to a stellar rookie year consisting of his first and second EP, as well as a breakout single and features with some of Sydney’s best.

Skep (@skeptizzle) is darkSYDe’s head producer and engineer and played both roles on both of Ill P’s EPs. Skep’s unique style and sound are magnified when with Ill P, a sound that isn’t influenced by the state of the scene. Also a veteran behind the scenes, 2022 is the year skep put his foot forward after producing, mixing, and mastering darkSYDe music he released his first album Don’t Get It Twisted, and dropped a music video for its lead single Plateau.

JBtheYEAR (@jb.the.year) & DZR (@its.dzr) have both owned this season of music, enjoying a string of releases to kick off and carry the year. They are 2 artists with different styles that help show the versatility of the group’s producer. Originality is important, and that is what makes these two stand-out artists in today’s scene, specializing in storytelling and reminiscent lyrics. 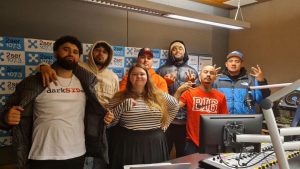 To separate this independent group from others, darkSYDe stands up when it comes to the BUSINESS of live performance – holding 2 events and the 3rd upcoming at Sydney’s legendary Factory Theatre, without the help of managers, label A & R, or heavy financial backing. Artists willing to work, who stand on and behind their art, representing freedom, free speech, and free spirits, darkSYDe is doing it like no one here in Australia has done before, trying to reach a treasure no one else has reached. THAT is darkSYDe… 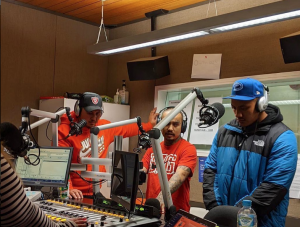 The crew properly TOOK OVER the 2SER studios for an interview and live performance and were joined by friends GreXory (@grexoryofficial) and Dxvndre (@dxvndre) in the studios of 2SER for The New Style on Friday 1st of July ahead of their show Hostile Takeover 2 at the Factory Theatre on Saturday 9th of July. 2SER subscribers have the opportunity to win tickets to the show through the 2SER newsletter. Make sure you subscribe to the 2SER newsletter for your chance to win.

Listen to the performance and interview above! Be careful though, you can expect some strong language in this piece.

DarkSYDe Show Off Their Style 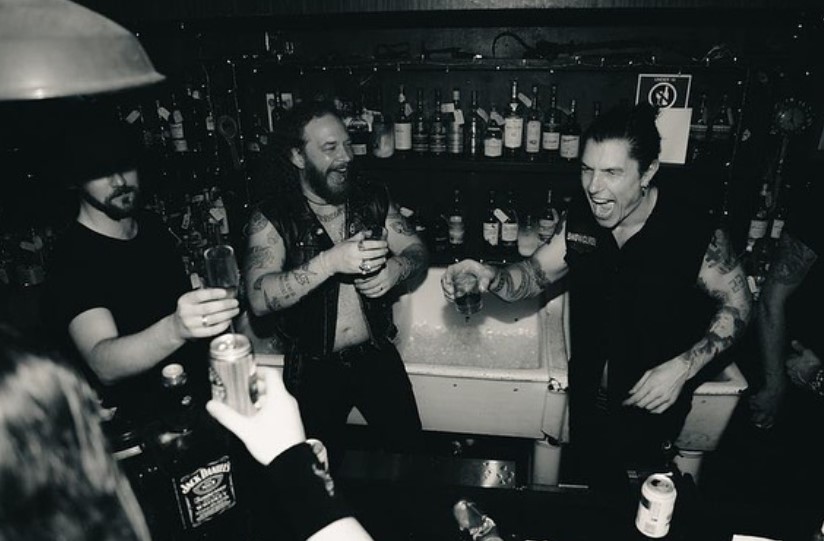