Are Data Scientists innovating themselves out of a job? 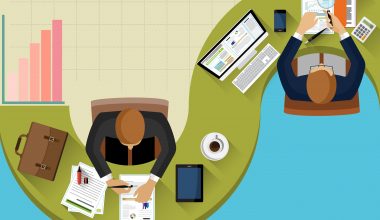 In 2012, the Harvard Business Review called Data Science the ‘Sexiest Job of the Century’. It’s not hard to see why – data scientists are at the vanguard of the technological revolution. They’re changing nearly every field and developing new ways of collecting and interpreting data at breakneck speed. But could they actually be making themselves obsolete?

Are Data Scientists innovating themselves out of a job?