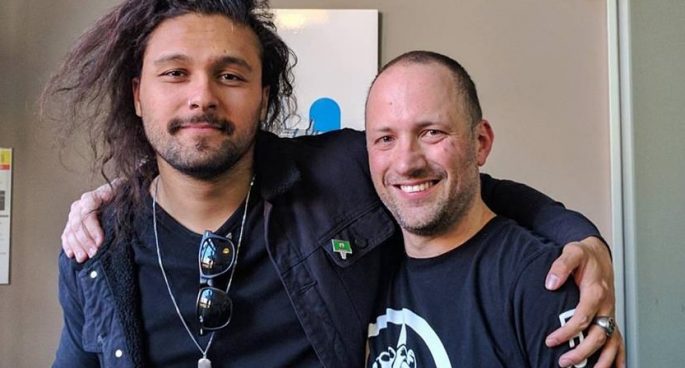 It’s been a rollicking ride for Dave Le’aupepe and Gang of Youths over the last few years. Since their debut came out to much acclaim just over two years ago, the group have gone from a garage band to a world-wide mega act that will be performing at the Hordern Pavilion in September.

With Album number two, Go Farther in Lightness, just a month away, Dave Le’aupepe, guitar in hand, joined us to explore the path that Gang of Youths have taken and where they are heading in their second offering, and play an acoustic version of The Deepest Sighs, The Frankest Shadows, their next single.