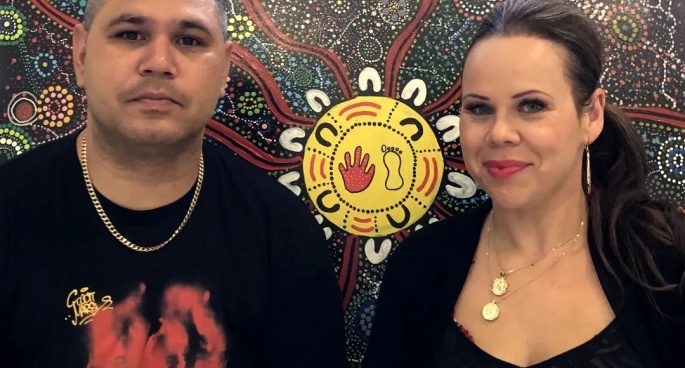 Almost 30% of prisoners in Australian jails are Indigenous, and recidivism rates are alarmingly high.

Deadly Connections is an Indigenous organization that aims to break the cycle of repeated incarceration.

Their newly launched project provides accommodation and support to newly released prisoners. The two Healing Houses were furnished and equipped with help from the Run For Good Project.