Is your dealer giving you the real deal? As hospital admissions for Ecstasy and MDMA use soar in Australia, statistics, negative advertisements and chilling survival stories are failing to stop young people experimenting with drugs and risking their lives.

This week former head of the AFP, Mick Palmer, came out saying that our current drug policy isn’t working and we need a new approach. Federal Greens leader, Senator Richard Di Natale, has echoed this sentiment and reiterated his calls for Australia to introduce testing of illicit drugs.

Critics of current drug policy — sniffer dogs, strip searches and the rest — claim that a regime where partygoers could have their drugs tested and analysed before they take them would help people make safer choices about their behaviour. Steve from EZ TEST drug testing joined us to discuss.

Is your dealer giving you the real deal? 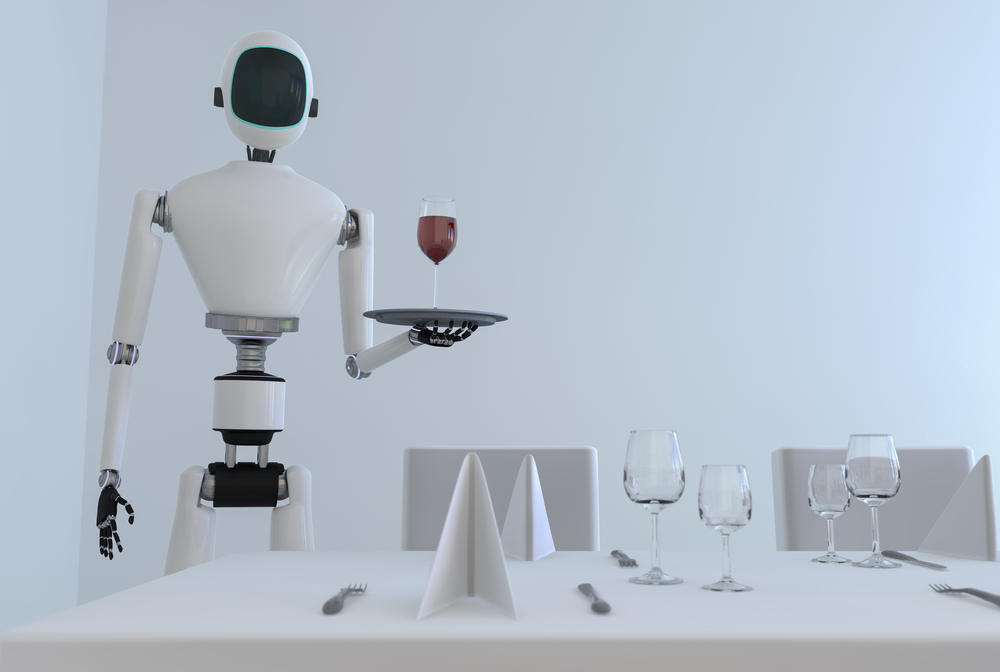