Deaths In Custody Database Has Never Been More Important 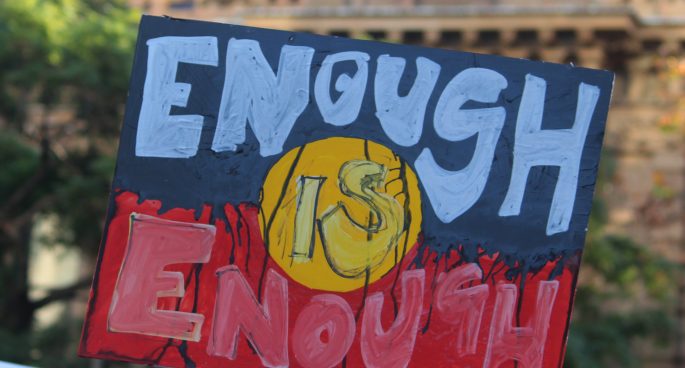 The University of Queensland has launched a new and improved version of the Deaths in Custody Project. Originally launched in 2016, the project is pro-bono and is the first comprehensive national database of its kind that continuously records and collects information and data from published reports of Indigenous deaths in custody across all Australian states and territories. This is in an effort to greatly increase the levels of transparency present between the correctional system, legal system and general public.

To talk more about the project and why the update is so important, we were joined by Professor Tamara Walsh, Project Founder and Director of the Deaths in Custody Project from the University of Queensland School of Law.

You can access the Deaths in Custody project here.

Deaths In Custody Database Has Never Been More Important