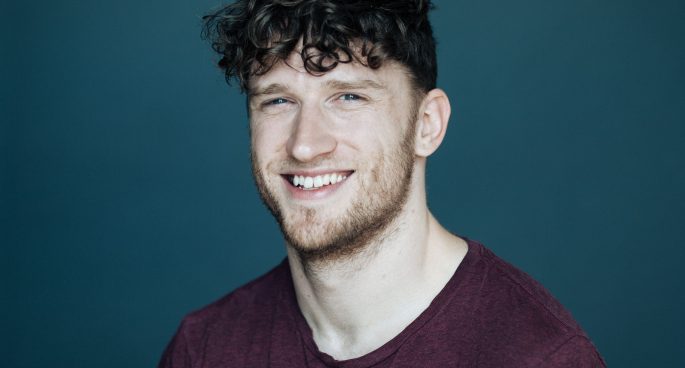 In this interview we delve into the life and times of Declan Greene and how he made his way to head Griffin Theatre.
Interviewer and Producer Regina Botros

Declan Greene is a theatre-maker, director, playwright, screenwriter and dramaturg. He was the Resident Artist at Malthouse Theatre in Melbourne.

We spoke with him here on stages about his directing a one-woman re-versioning of the Australian classic WAKE IN FRIGHT with Zahra Newman for Malthouse Theatre.  In 2018 Declan directed Malthouse Theatre and Sydney Theatre Company’s co-production BLACKIE BLACKIE BROWN by Nakkiah Lui. In 2016 he directed The Listies’ PRINCE OF SKIDMARK for STC, which had a return season and tour in 2018.

As a playwright Declan’s original work includes MOTH, POMPEII L.A., EIGHT GIGABYTES OF HARDCORE PORNOGRAPHY, I AM A MIRACLE and THE HOMOSEXUALS, OR ‘FAGGOTS’, which have been produced across Australia, Europe, the US, and the UK. Declan adapted Lars Von Triers’ feature film MELANCHOLIA for the stage which Matt Lutton directed at Malthouse.

As a director and dramaturg, his works include Zoey Dawson’s THE UNSPOKEN WORD IS ‘JOE’ (MKA / Griffin Independent) and CONVICTION (ZLMD Shakespeare).

Declan has won awards including the Malcolm Robertson Prize, the Max Afford Playwright’s Award, an AWGIE for Theatre for Young Audiences and the Green Room Award for Best Original Writing. 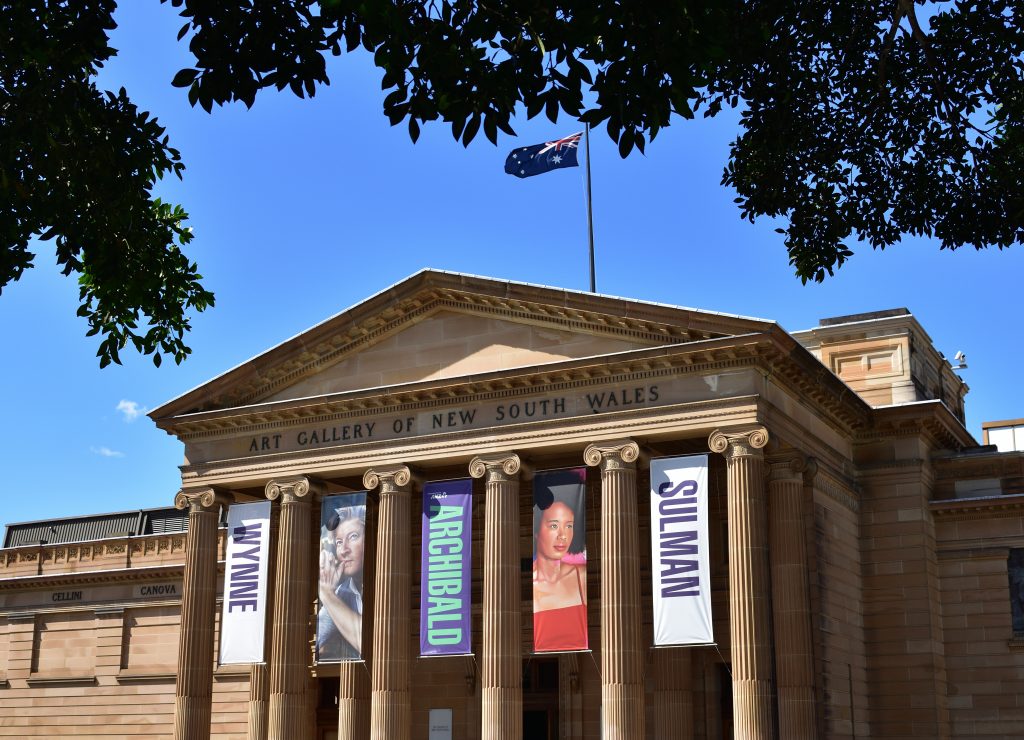 Some of the most well-known exhibitions are the Archibald,… 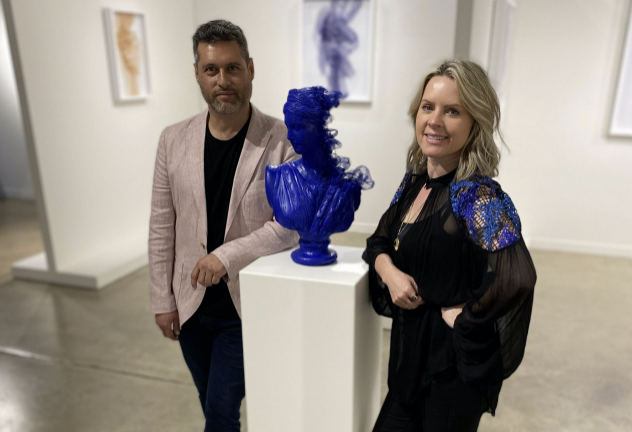 Interview With An Artist – Kacy Grainger 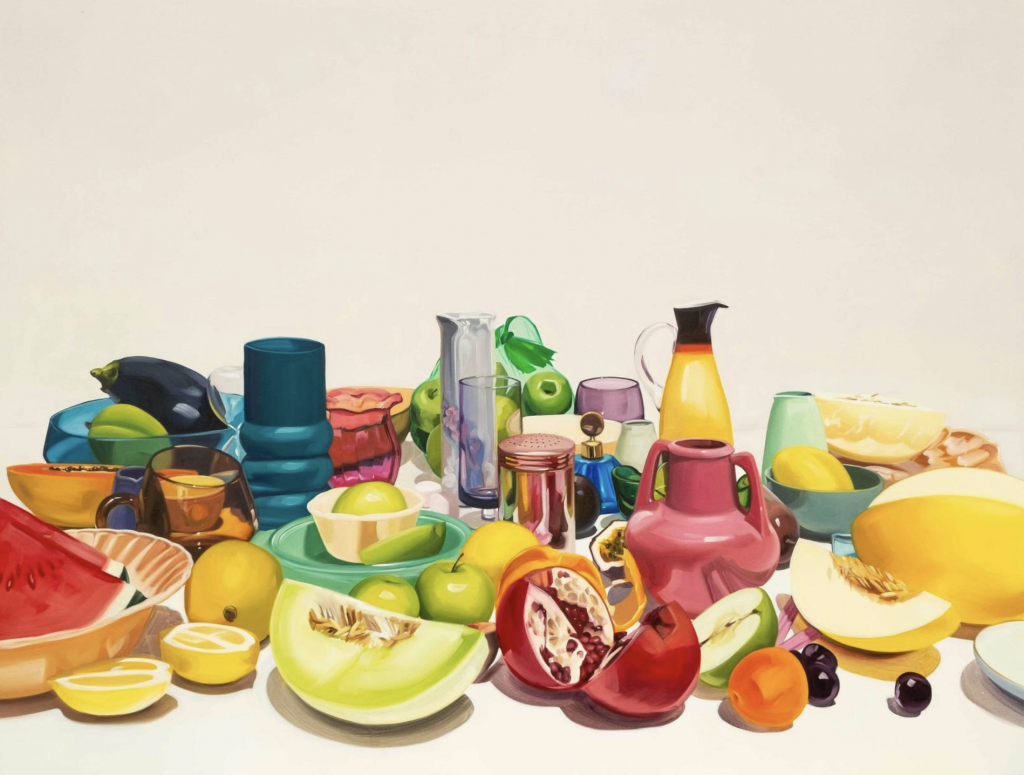 Interview With An Artist – Andrea Huelin 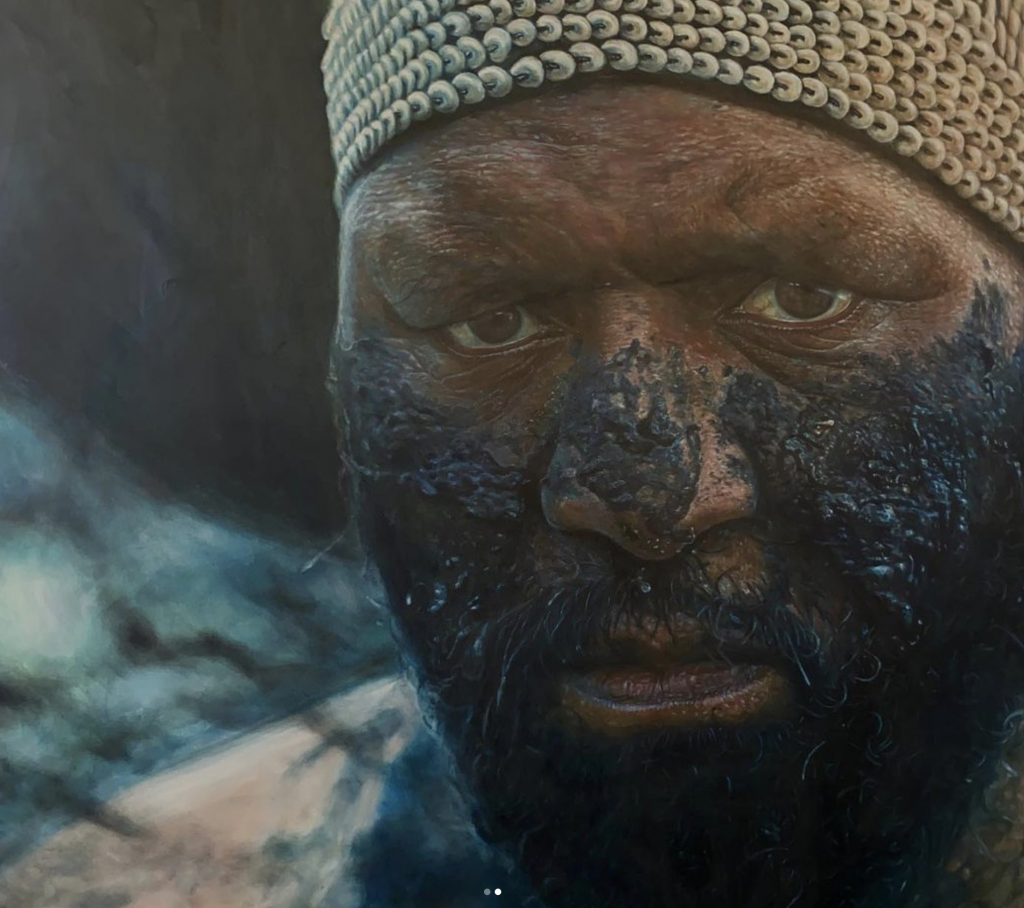 Interview With An Artist – Lesley Wengembo