Decriminalisation of Abortion in Queensland 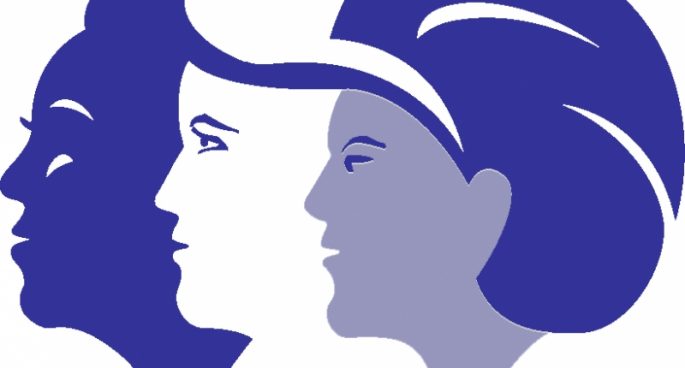 The last week has seen legislation introduced into the Queensland parliament that attempts to decriminalise abortion and bring the north-eastern state into line with the rest of the country.

The issue of abortion is a very important one for many women and organisations like Fair Agenda are providing a voice for these women. Fair Agenda is an independent organisation campaigning for a fair and equal future for women tackling various issues affecting women like abortion.

Decriminalisation of Abortion in Queensland