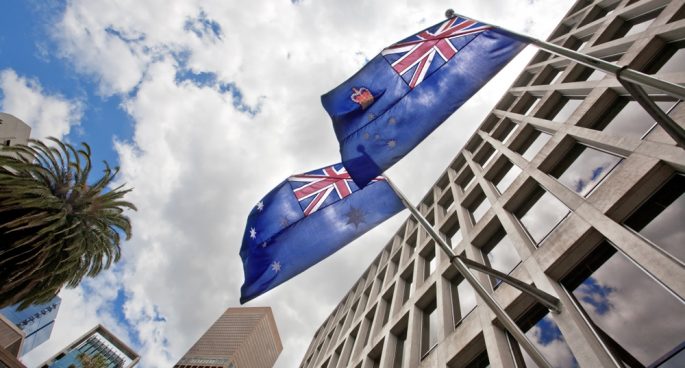 The Department of Defence has issued a submission saying that Australian Senators and MPs should not make any decisions on overseas wars, as it would be a risk to national security.

Dr Alison Broinowsk shares more details of the Defence Department’s new stance and argues that decisions on war should not be decided by an MPs or a single senator, but should be open to discussion and voting options by the law house and federal government.

Australia also has a slightly different model for this than other democratic political countries and the government is engaging with communities like War Power Reform and discussing proposals.