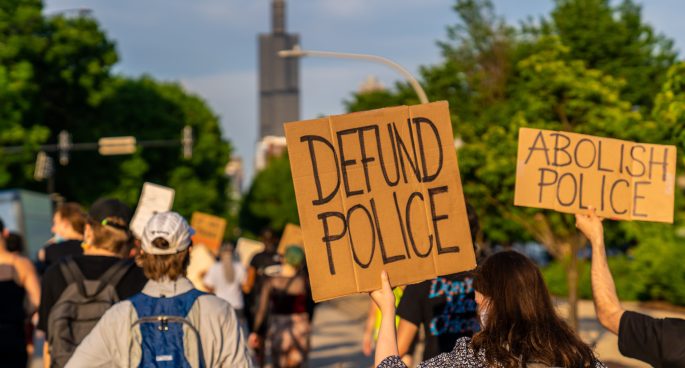 Preceding the death of George Floyd in the US and protests surrounding Indigenous deaths in custody in Australia, the call to ‘defund’ the police has come into increased prominence. Activists in support of the “defund police” movement suggest that replacing traditional law enforcement with community-led initiatives will largely reduce police brutality against people of colour. Whilst a number of US states are moving to defund police, the question remains whether an alternative system could operate in Australia too?

We were joined by Mr Vincent Hurley, former NSW Police Officer and Associate Lecturer in the Department of Security Studies and Criminology at Macquarie University to discuss the matter.