Depends What You Mean By John Safran! 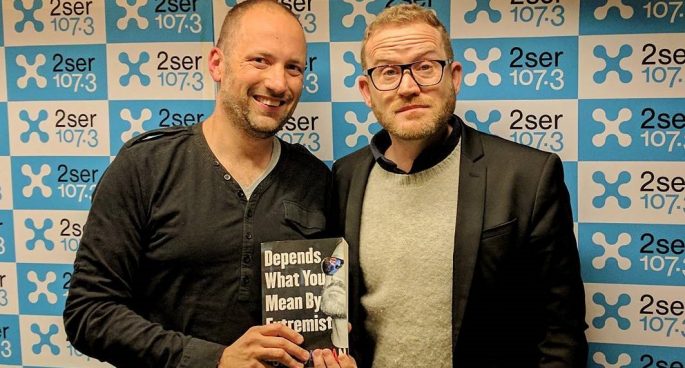 John Safran is not the sort of guy to sit back and watch. When there’s something going on around the world that he is interested in, he gets stuck in. Known for putting himself in the middle of situations that can be dangerous, painful and adventurous, but also is able to get stories out of people that we rarely hear about.

The TV documentary maker and radio host has also written two books, most recent of which is ’Depends What You Mean By Extremist’, a book that explores the extreme right, getting amongst the groups that have changed the political and religious landscape in Australia and sees Safran asking the tough questions.

Depends What You Mean By John Safran!