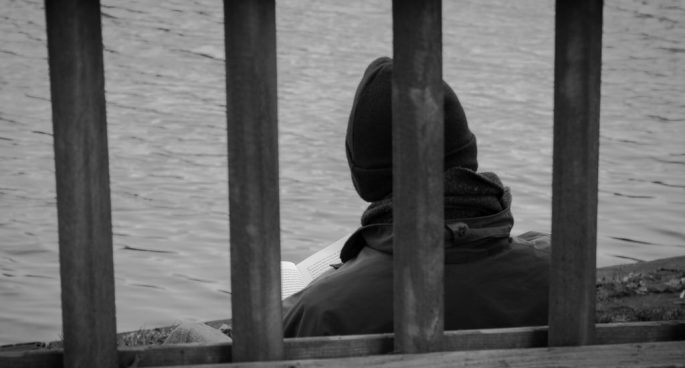 In 2014, the Australian Government amended its immigration laws, leading to large increase in the deportation of immigrants with criminal records from this country. But of those deported, a disproportionate number have been New Zealanders – and of those New Zealanders, 60% have been of Maori or Pacific Island descent.

The deportations were recently criticised by New Zealand Prime Minister Jacinda Ardern and Justice Minister Andrew Little, who believe the policy is straining the long and fruitful relationship between our two countries.

To discuss the deportations and why New Zealanders are being affected the most, The Daily‘s Sam Baran was joined now by Professor Patrick Keyzer, Head of La Trobe University Law School.

You can find Professor Keyzer’s writing on the subject here at The Conversation. 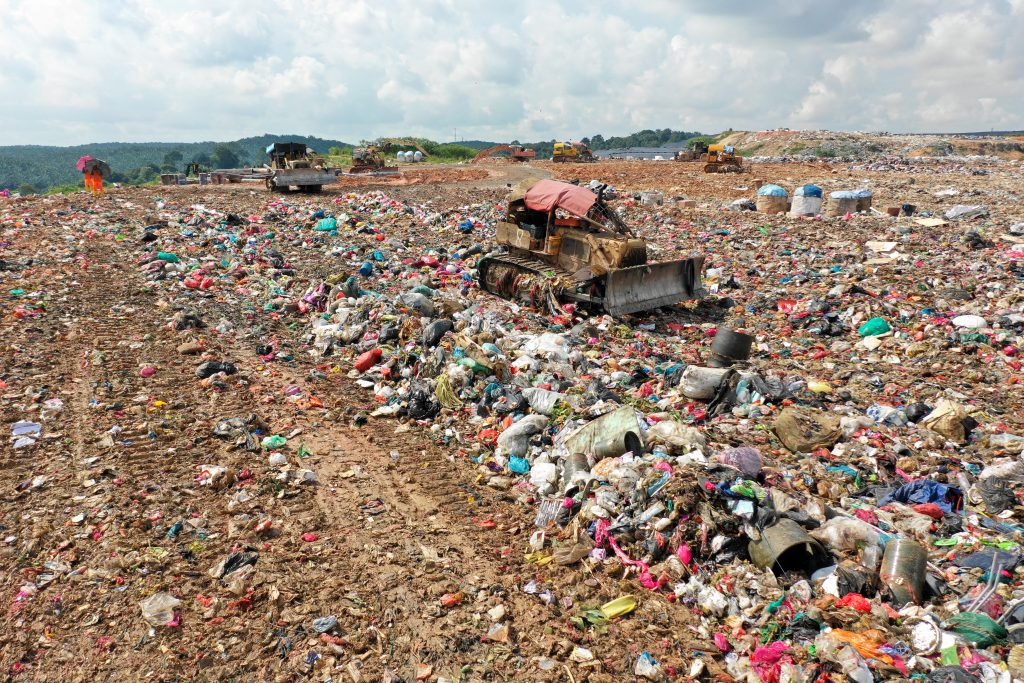