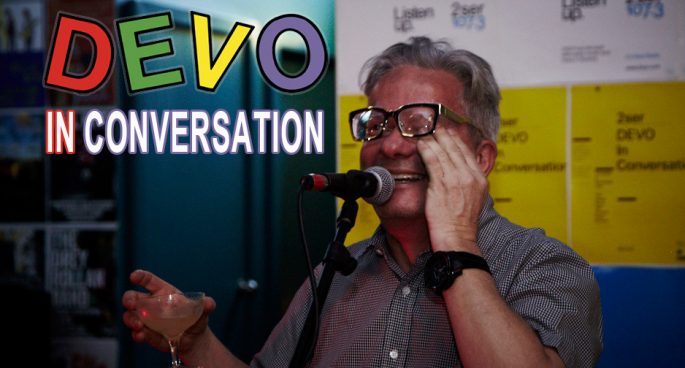 On Thrusday December 7th, 2012, 2SER and Groovescooter‘s on-going live Q & A event, In Conversation whipped up another fun night as we put even more questions to new-wave art-rock pioneers, DEVO. On the eve of their Sydney Entertainment Centre show with Simple Minds, Devo co-founders Mark Mothersbaugh and Gerald Casale chatted with Paris Pompor at the Green Room Bar in Enmore. While the room was full with RSVP attendees, passers by didn’t quite believe the small bar’s sandwich board sign out front proclaiming: “Tonight Devo Live”. With stories from the early days at Akron’s university, right through to the present day, both were entertaining, Mark downing more than a few cocktails over the course of the night, before last being seen running down Enmore Road when he found out Debbie Harry was about to hit the Enmore Theatre stage.  So did Richard Branson really try and install John Lydon as Devo’s new vocalist by coaxing the frozen-to-the-bones members of Devo to Jamaica while plying them with joints? Find out by hitting play on the podcast of the event below.

Photos from the night by Joshua Morris Photography 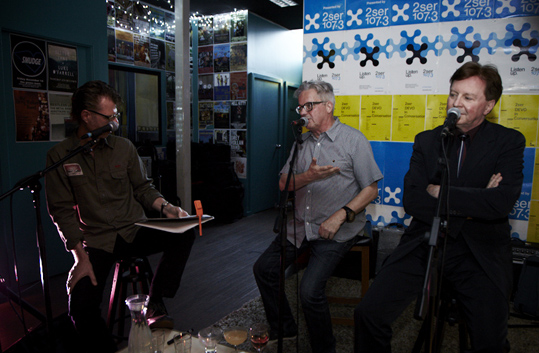 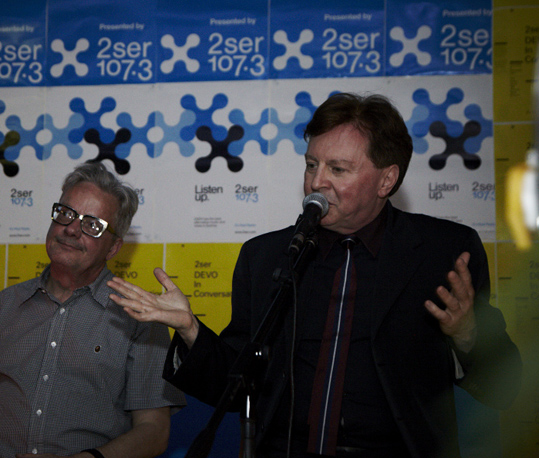 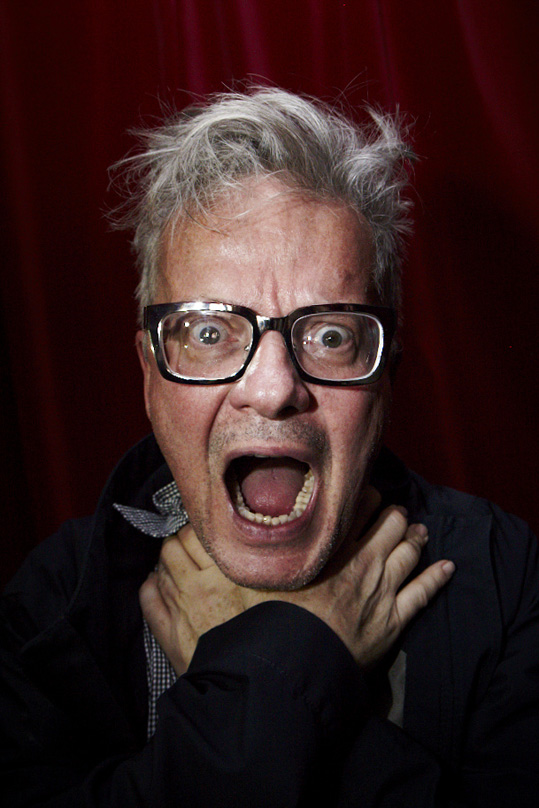 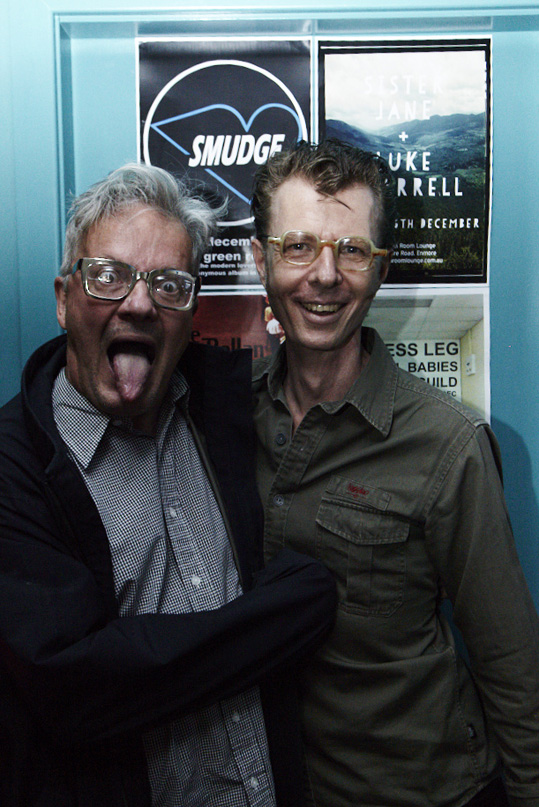 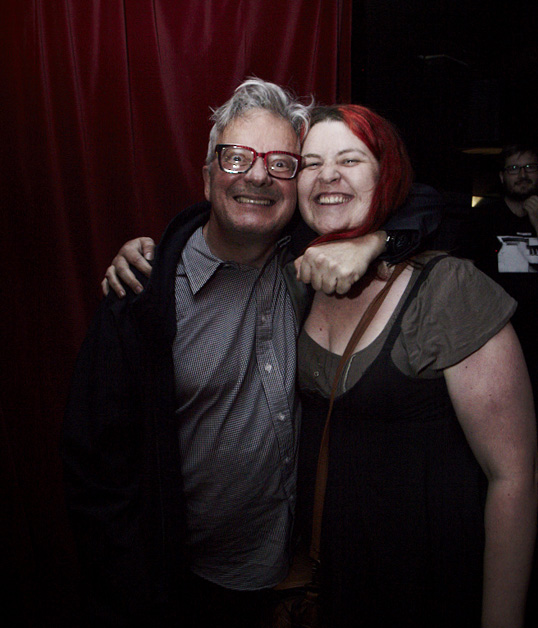 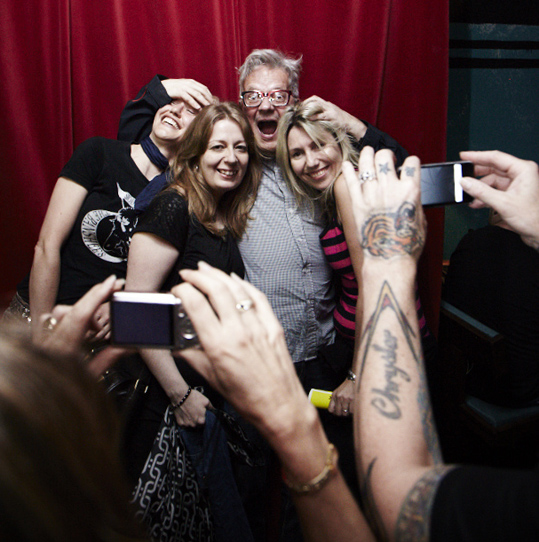 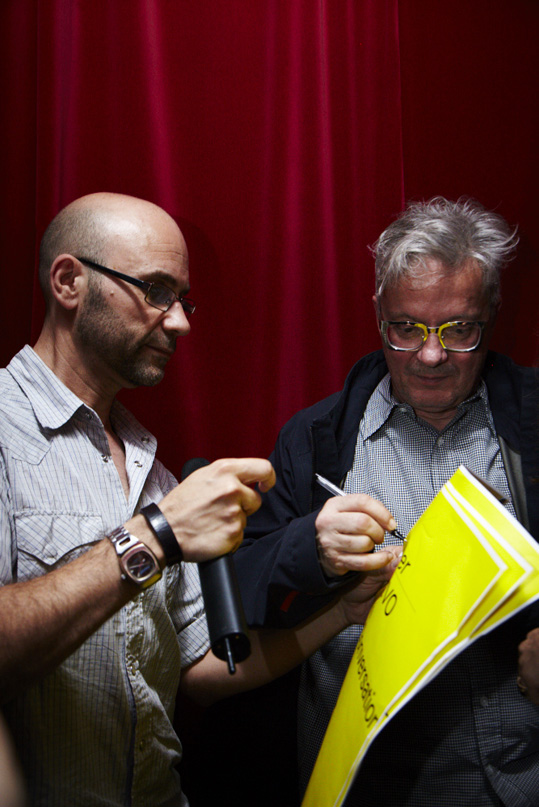 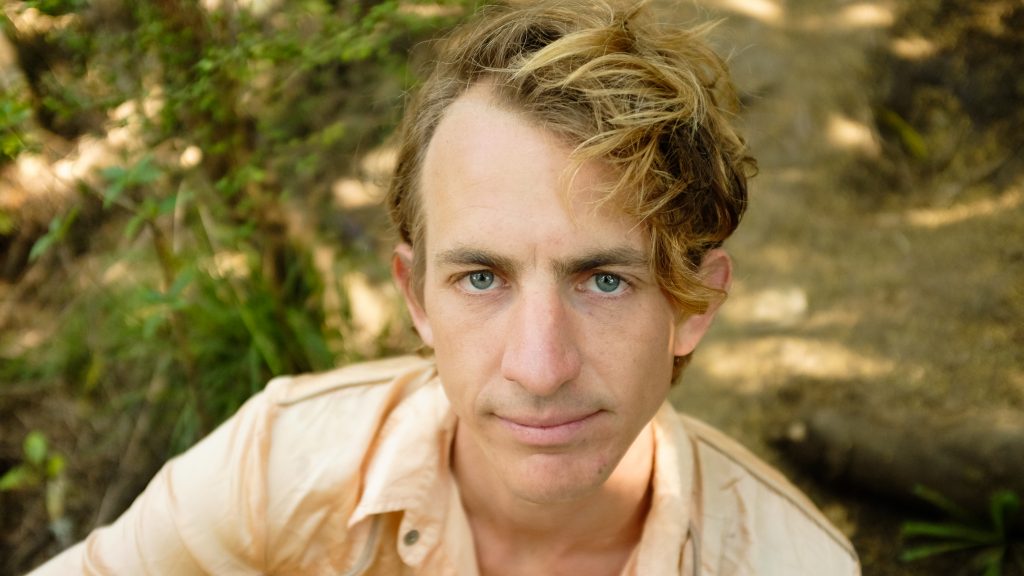