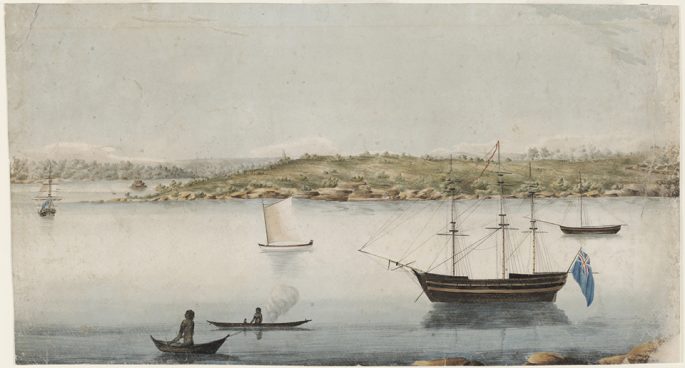 A Wangal woman born around 1771, she lived into the 1830s. Carangarang remained connected to her country and her culture. And as author Keith Vincent Smith describes, Carangarang was “a notable figure around Sydney and Kissing Point until the late 1830s, when she was in her sixties.”

As we embrace National Reconciliation Week it’s imperative on us all to learn more about and respect the culture and history of Sydney’s Aboriginal people.

You can find out more about Carangarang’s story here.