Dictionary of Sydney: French Nazis in Sydney? During WWII? 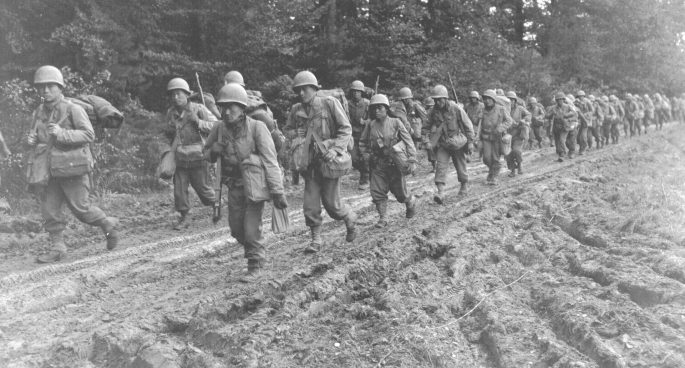 After the fall of France in June 1940 to Nazi Germany, many French nationals didn’t know whether they should pledge loyalty to the Nazi puppet government or to independent South France. French colonials from Vietnam who landed in Sydney after the fall of the French government had divided loyalties. How did the City of Sydney deal with these fascist French? Peter Hobbins from the Dictionary of Sydney tells us all about this interesting predicament.

Dictionary of Sydney: French Nazis in Sydney? During WWII?