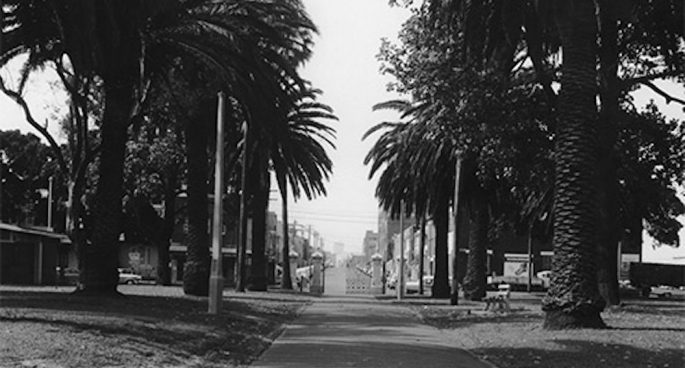 NSW Heritage Minister Gabrielle Upton announced earlier this week that Redfern Park and Oval, which is the traditional home of the South Sydney Rabbitohs, have been added to the State Heritage Register. The heritage listing recognises the important role the park had in shaping sporting, cultural and social movements over hundreds of years, with the Minister commenting, “it may surprise some people to learn that the site of what is now Redfern Park and Oval was once a wetland that connected the Tank Stream in the new colony with Botany Bay.”

Dr Mark Dunn joined Tess to talk about the park’s significant history – a site steeped in Aboriginal culture and history, Redfern Park has hosted protests for Aboriginal rights, was the site of Paul Keating’s Redfern Address in 1992, and continues to be a meeting place for Aboriginal people.