Dictionary of Sydney: The Electrical Association for Women 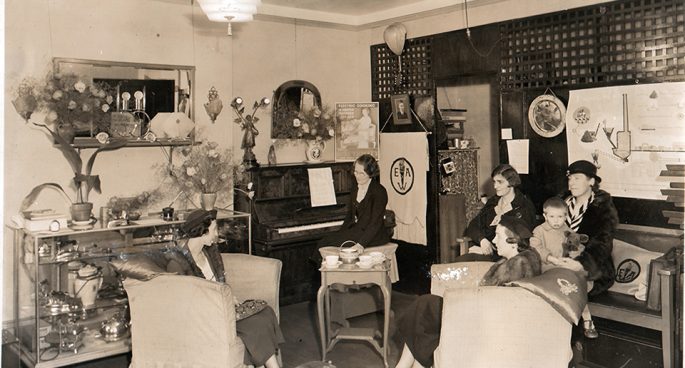 With rising electricity prices, the National Energy Guarantee, and talk about renewable energy sources continuing to make headlines, it only makes sense to talk about some of the interesting history of electricity in Sydney.

Like, did you know that electricity first hit Sydney’s streets in 1904?

But it’s a grassroots women’s group, The Electrical Association for Women, that Dictionary of Sydney’s Lisa Murray talks to Tess about. Founded in 1934 by Florence McKenzie, who was also one of the first women to graduate as an electrical engineer, the group’s mission was to make women’s household work easier with electricity use.

It was a group founded by women for the education of women, as they once said…

Dictionary of Sydney: The Electrical Association for Women