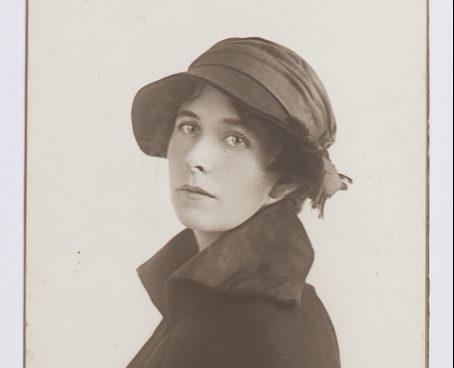 The Australian poet and journalist Zora Cross is now largely forgotten, but in the early 20th century she was wildly popular.

Zora Cross’s poetry collection Songs of Love and Life caused a sensation when it was it was published by Angus &amp; Robertson in Sydney in 1917. She was declared a genius, ‘a new star on the literary horizon’, and applauded for writing openly about sex from a woman’s point of view.

Cathy Perkins from Dictionary of Sydney told us more, and you can find Cathy’s book on Zora here.